Welcome to the latest updates in the ongoing summer transfer window as more clubs are moving quickly to complete deals for their target players.

Manchester United are ready to keep Paul Pogba at Old Trafford as they plan to offer the world cup winner a new five years deal which will see him become the highest-paid player in the English Premier League.

Pogba’s current deal with the Red Devils will end next summer but the Premier League side are not ready to let the French midfielder leave.

Chelsea has taken a new step in keeping N’golo Kante at the club as they are set to offer the French midfielder a new deal, according to Fabrizio Romano.

The Blues want to reward Kante with a new deal after a good campaign last season which saw the club clinch the UEFA Champions League due to the Frenchman’s brilliance.

Kante with UCL trophy (The Guardian)

Real Madrid new manager, Carlo Ancelotti is interested in bringing his former player at Everton Dominic Calvert-Lewin to Santiago Bernabeu this summer, according to The Sun.

Reports suggest that the England international could be sold for £50 million by the Toffees.

According to reports in Daily Mirror, Manchester United are set to rival their neighbours Manchester City for the signature of Spanish defender Sergio Ramos.

Ramos is without a club for now after leaving Real Madrid this summer. United are hoping to lure him to Old Trafford.

Ed Upson has joined the English Football League side, Newport, on a one-year deal ahead of next season. The 31-year-old midfielder left Bristol Rovers in the just-concluded season and decided to join the Exiles for a new adventure. 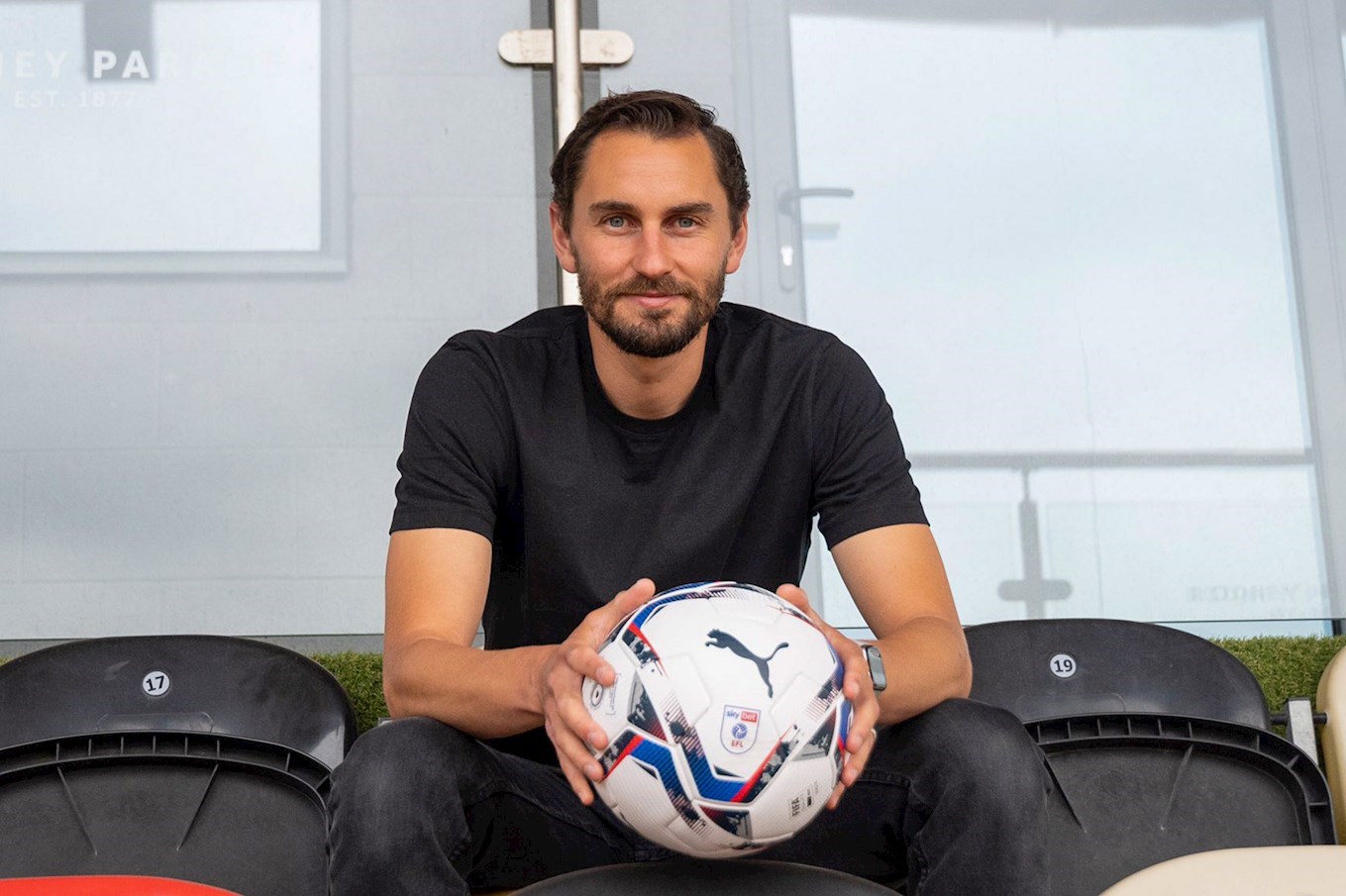 Bolton’s academy graduate, Oscar Threlkeld has joined Bradford City after being released by Salford City. The 26-year-old signed a two-year deal with the English side. 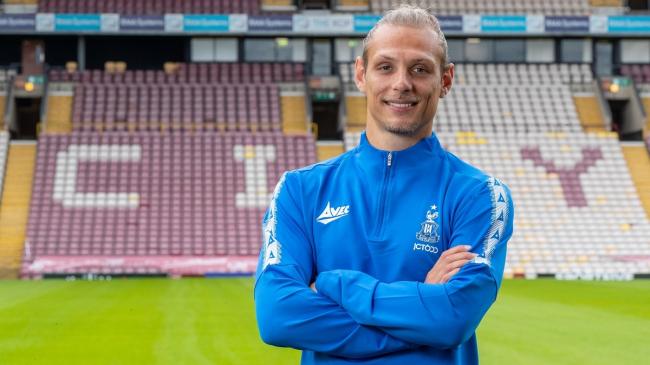 July 24, 2021 nelson Comments Off on I can’t wait to link up with my new teammates – Ahmed Musa
News

July 24, 2021 nelson Comments Off on We have learnt a lot from Aiteo Cup – Gateway United boss Hakeem Busari
News

July 24, 2021 nelson Comments Off on Oparanozie on target as Ashleigh Plumtre debuts for Nigeria against Olimpija Ljubljana
News

Haaland To Chelsea: Tony Cascarino Reveals The Possible Ways Chelsea Can Secured The Sign Of Striker From Dortmund This Summer

July 24, 2021 nelson Comments Off on Haaland To Chelsea: Tony Cascarino Reveals The Possible Ways Chelsea Can Secured The Sign Of Striker From Dortmund This Summer
News