I am writing this letter with a heart full of love and gratitude to the Chelsea FC Women following their victory over Reading FC to retain the FA Barclays Women Super League. 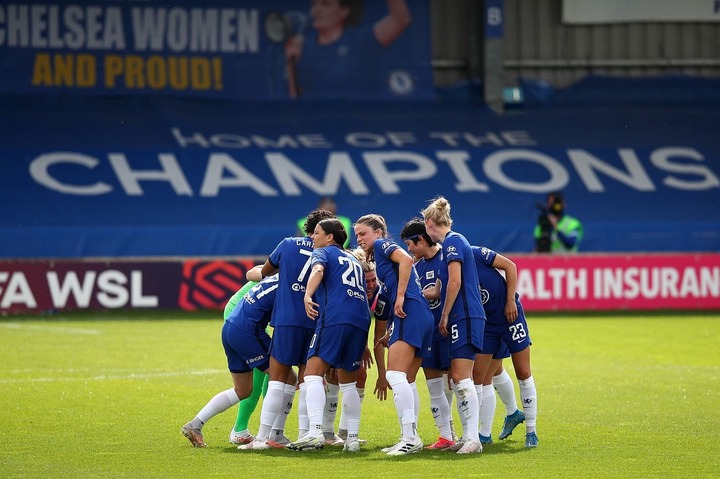 You ladies have made every one of us proud in Chelsea FC and we must recognize that. Aside from winning this prestigious league for the second year in a row and for the 4th time under the stewardship of Emma Hayes. 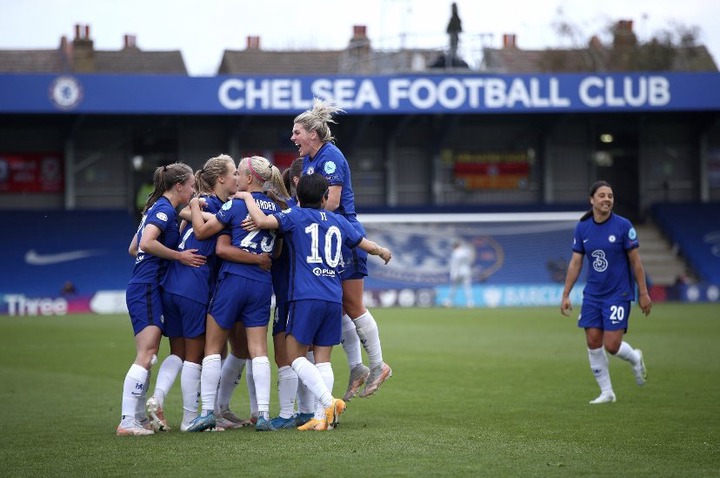 We Chelsea fans are genuinely proud of you ladies and we wish you success against Barcelona in the UEFA Women Champions League Final come Saturday the 16th of May. Continue to and make us proud as you always have. Congratulations to the entire squad, the coach and her staff, and all members of the Chelsea FC Women. From a fan of Chelsea FC football club since childhood, 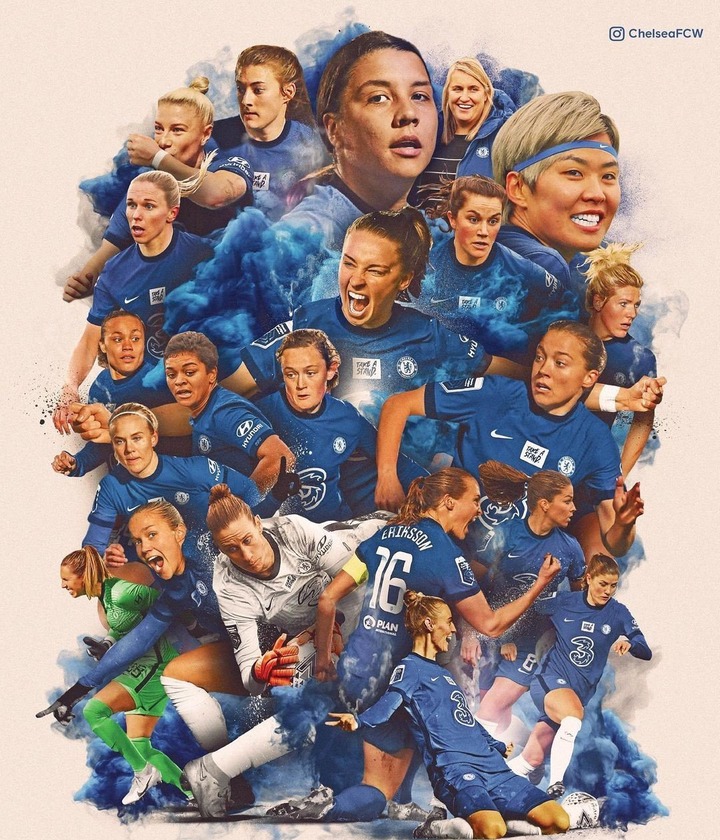 Portugal suffered a 4-2 defeat to Germany. But one of the major talking point of the match was the no

June 19, 2021 nelson Comments Off on ‘I wasn’t born then’ – Micah Richards hilariously mocks Gary Lineker as he responds to Alexander Isak’s comments about him at Euro 2020 press conference
Transfer

Euro 2020: Germany Edge Portugal In Six-Goal Thriller To Get Campaign Back On Track

June 19, 2021 nelson Comments Off on Euro 2020: Germany Edge Portugal In Six-Goal Thriller To Get Campaign Back On Track
News